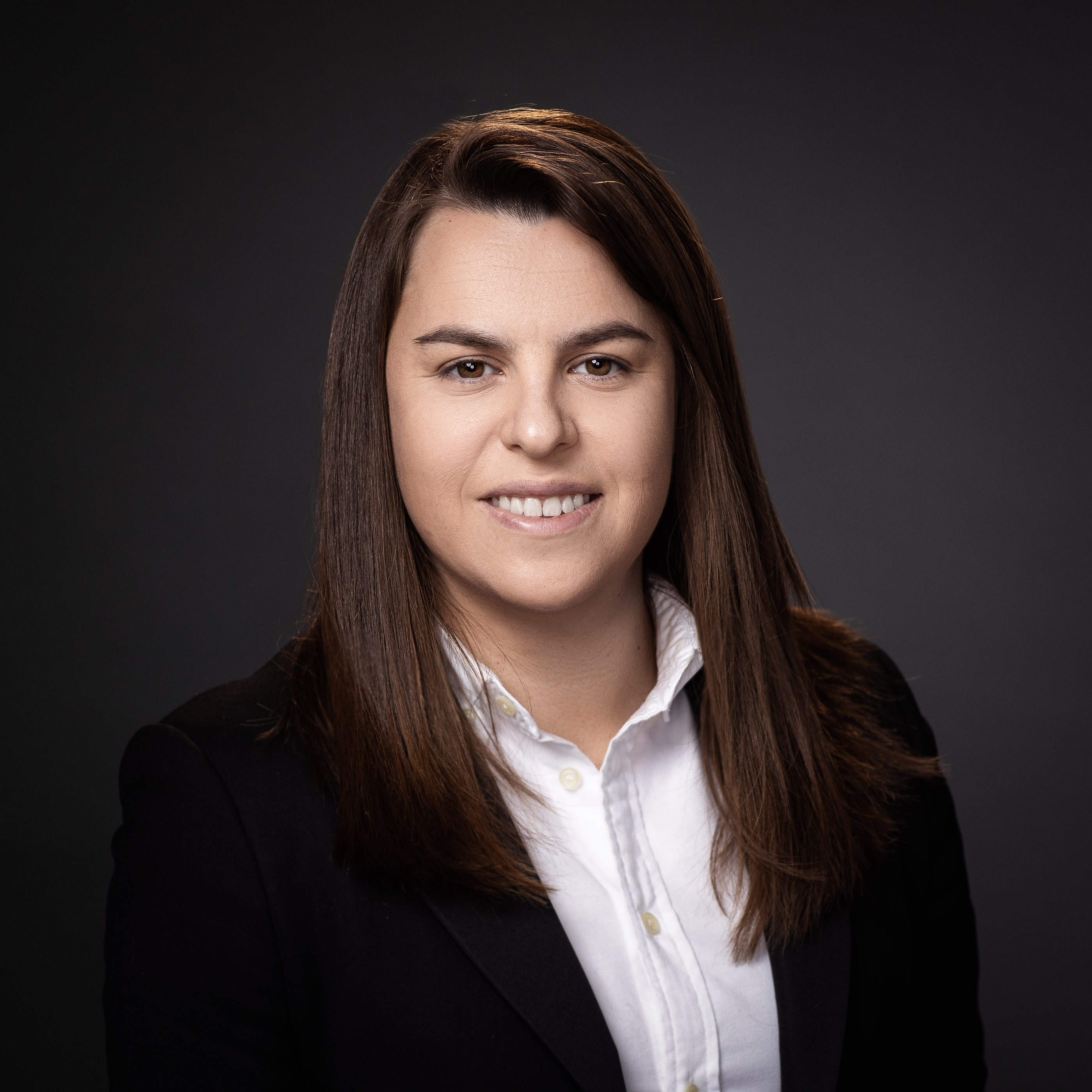 Bruna, Channel Sales Manager at LinkedIn & Global Co-Chair, Out@In Employee Resource Group, was appointed as a Governance Apprentice at Cardiff University in 2021. She has just been appointed as a Trustee of GiveOut.

What made you want to get involved in GAP?

I had already a goal of being on a board. I have had mentors before on boards and hearing their experiences and the impact they can have at board level sounded really appealing. It seemed like a good way to channel my knowledge and skills to have a higher impact. I do a lot of volunteering which is really nice, but I felt my skills could be better utilised at board level.

I had no idea what the path to board appointments would look like, and I put that plan on the back burner thinking maybe if I keep volunteering and keep participating, these opportunities will come naturally. But I didn’t have a clear plan of how to make that happen and if I hadn’t had the existing relationships [with the charity I have joined], it might have been harder.

When I heard about GAP, it sounded like a great fit. It would give me some first-hand experience, allow me to understand if my perception matched reality, and build the credibility of having done this before. It helped me one step further on my journey towards being a board member.

What have you gotten out of the experience so far?

You can read about what it is like to be on a board, about governance, and other people’s experiences, but actually being in the board room while the conversations are happening is very different. You pick up on the dynamics, the value that board members bring, and their perspectives. It changed my opinion about what makes a good board member: I thought it was the knowledge and the skill, but through this experience, I have seen it is about that, but it is also about how you push the organisation to be better, to help the executives think bigger and differently, and to help uncover blind spots. You are there to be that resource, but you aren’t there to run the organisation.

What has been the most effective way to engage with the Board?

The mentor relationship was essential. As a Governance Apprentice you are shadowing those meetings, so it is a very different approach than if you were actually the board member. So, when reviewing the documents, it was important that I was across everything that was discussed to know what was on the table. I have been meeting with my mentor before each meeting and we would talk about any areas I didn’t understand, or any thoughts that had immediately sprung to mind on reading the papers. It helped me to uncover what she and I perceived as the most important things. Generally after the Council meetings we would discuss what had happened and she created a great space in which I could share my observations. [The Cardiff Board] dynamic might not be universal but my mentor sits on multiple boards so we could talk about what happened and what the norm is. I could also raise any points I wanted clarity or context on – for example, if some people were pushing on one point, and the reasoning behind that.

With the other members of the Board, everyone was so welcoming, and I met with the Chairs of each sub-committee as well. A lot of work happens at the sub-committees that only gets glanced at during the Board Meetings. All of them met with me to talk about the scope of the committee and I also used that time to ask for their perspective on what makes a good or bad board member. This was arranged by Cardiff and my mentor was proactive in suggesting the right people to meet. Because this was also the first time Cardiff had a Governance Apprentice, we were forming a partnership together, as this was new to them too. We wanted to figure out what value I could bring and what they could do for me too, and we tried to set those expectations at the start. They were also interested in my view as an outsider sitting in on their conversations, so they could understand the wider experience Members have.

How did you make that next step to a trustee role happen?

The Chair of a charity which I have known for a few years now reached out to me. He saw on my LinkedIn that I was doing GAP at Cardiff and said they were in the process of recruiting a new member. He wanted to chat and see if I would be a good fit for the board of this organisation. In some ways I feel that I had nurtured it for a long time having, having been active with the organisation for a while, but GAP was an important signal – I had no idea he was looking for a board member because it wasn’t advertised anywhere. It is a small charity, and this is the first time they are replacing people on the board, but my participation in GAP helped send the signal that this was something I wanted to do. It opened the door, and once that was open, having the conversation with the Chair, I sounded a lot smarter! I knew what I was talking about, even though I didn’t have first-hand experience of being a Trustee, I could relate to what he was talking about, I could draw parallels between the Charity and my own experience on the programme and could talk about my learnings and perspective.

What would you say to anyone who is thinking of getting involved in GAP or in governance more generally?

GAP is a fantastic opportunity - you learn so much, as much as you put into it. I have been to every single meeting of the Council, as well as the strategy days. Every single one has been different for different reasons and if I had missed one of them, I would have missed out on an opportunity to learn. You can make the most out of it if you are fully committed and immerse yourself into the experience as much as you can. Some parts of the programme can be led by you, and I find you get as much as you ask for. It is a hugely valuable experience and the fact that the Board is opening up their doors for someone to experience what being on a board is like is incredible, and it is a way to do it with low stakes; you aren’t suddenly thrown in and it gives you a cushion to learn and practice. I feel a lot more prepared and confident going into my new trustee appointment. Throughout the process of getting the trustee role, I have talked to my mentor at Cardiff about it, and she has really opened my eyes to things I hadn’t considered, like vetting the charity, for example. Having that in tandem is great.

Freddie Quek - Governor Apprentice at the University of Bristol